"Kyoto Ramen is characterized by its rich and thick broth.”

Shinpuku Saikan originated from a food stall started by Xu Yongbol from Zhejiang Province, China, near Kyoto Station in 1938.In 1945, he opened a restaurant in Shiokoji-Takakura, Shimogyo-ku, at the east end of Kyoto Station (commonly known as Takahashi-Takabashi), where it remains to this day.

Shinpuku Saikan is one of the oldest and most established ramen restaurants in Kyoto, and its fans are spreading all over the country.

Shinpuku Saikan is said to be the origin and the root of Kyoto Ramen. The ramen is made from chicken and pork bones, seasoned with dark soy sauce, and is quite black in color. It is also described in the literature as "creating a trend of Kyoto ramen that looks rich but tastes light when actually eaten ("Kyoto ramen is culture" p.124)."

Kyoto is a region called a ramen battleground, with many ramen restaurants in the area, but only seven of them, led by Shinpuku Saikan, are known nationwide as "Kyoto Ramen".

At Azabu Juban, we have faithfully recreated the taste of the original establishment of more than 80 years ago and are waiting for your visit. 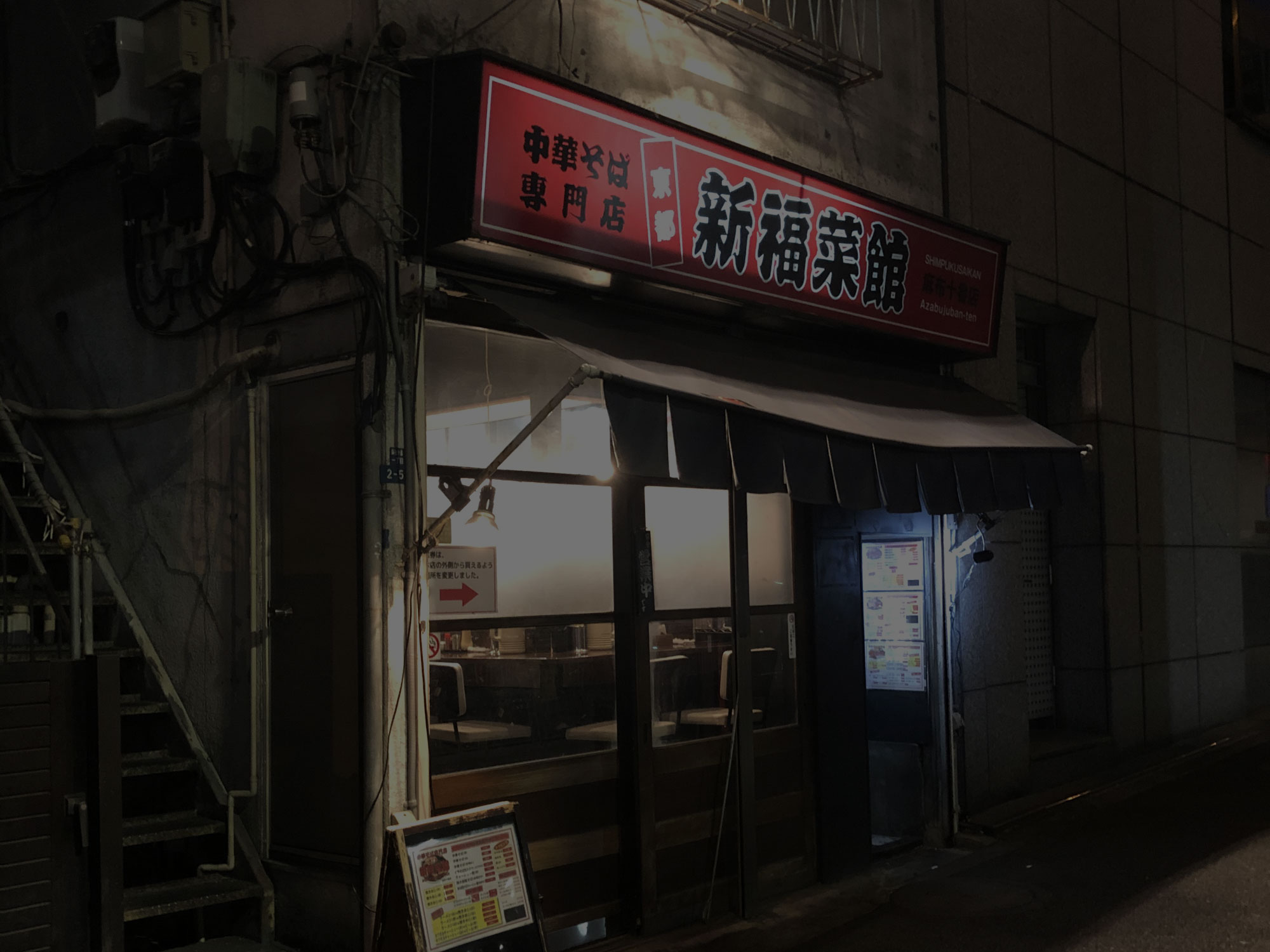 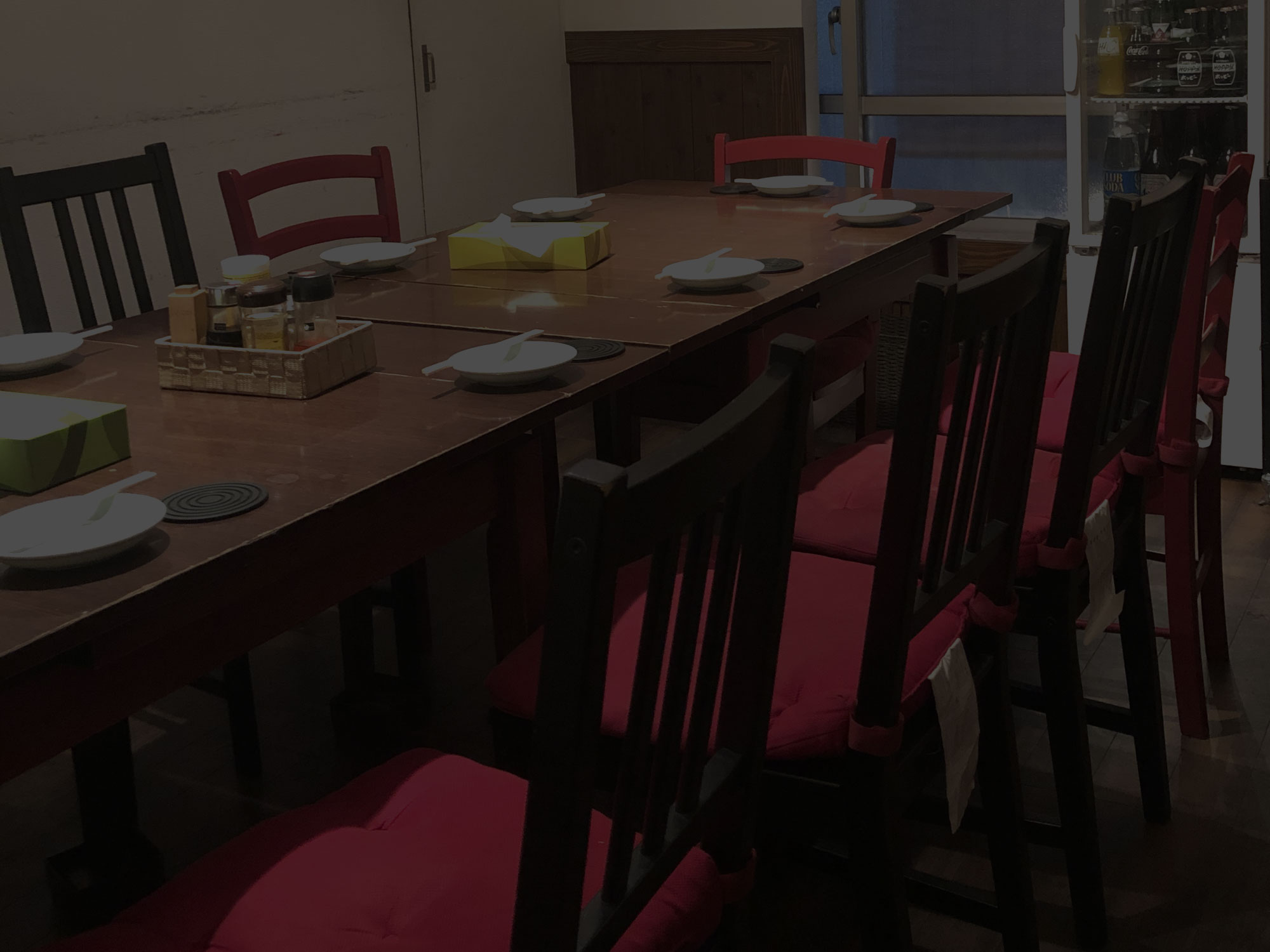 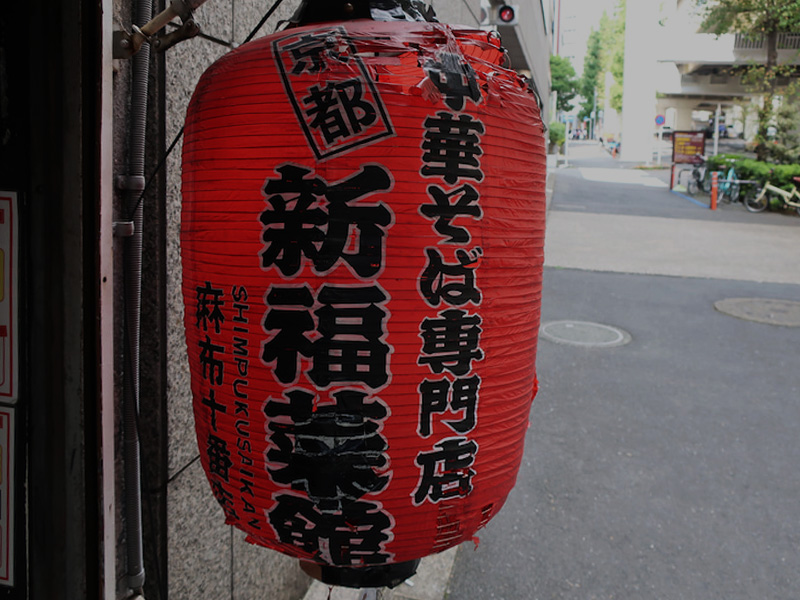 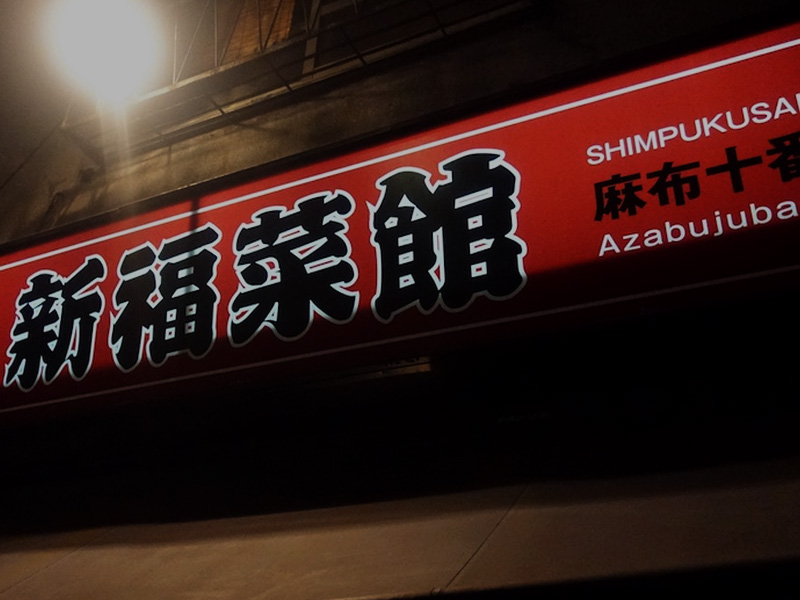